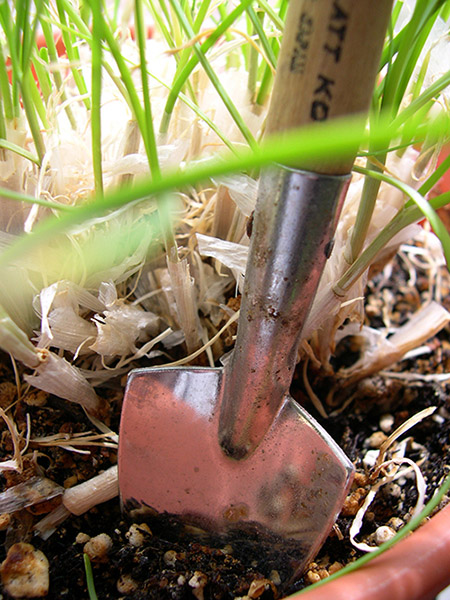 Compost is organic matter that has been decomposed and recycled as an earthy, soil-like material that is rich in nutrients and a great fertilizer for plants. Fertilizer from composting has been utilized in gardening for thousands of years and utilizes insects, fungi, bacteria, and worms to hasten the decomposition.

Composting requires collecting a variety of organic matter (grass trimmings, leaves, food waste) and keeping moist until the materials break down into soil after a month or two. Utilized in gardens, landscaping, horticulture, and agriculture as fertilzer, compost also helps condition the soil, adds vital humus and humic acids, and works as a natural pesticide for soil.

Modern commercial composting has evolved into a multi-step, closely monitored science with specific measurements of ingredients to enhance the process including water, air and carbon- and nitrogen-rich materials. Decomposition speed and quality is improved by shredding plant matter, adding moisture and ensuring proper aeration by regular turning while the worms, bacteria and fungi do their work. Aerobic bacteria manage the chemical process by converting the materials into heat, carbon dioxide and ammonium. Through a process called nitrification, the bacteria further breaks down the ammonium plant-nourishing nitrites and nitrates. 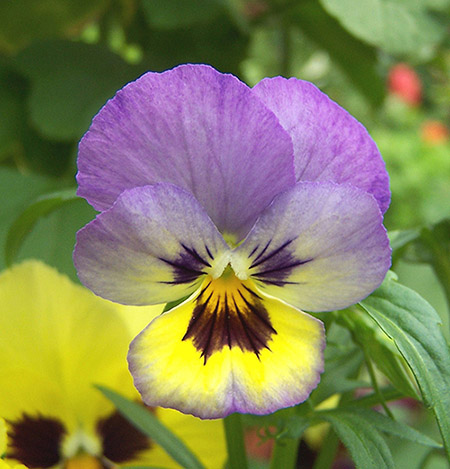 Instead of purchasing expensive, non-organic chemicals to suppliment your soil, lawn and kitchen waste can be broken down into very nutritious fertilizer plants thrive on. Now instead of paying to haul these materials to the public waste stream, these products can provide beautiful results in your garden. Organic waste clogs up to 40% of American landfills material. Besides transportation, this increases the workload on municipality processing centers and equipment.

Carbon-to-Nitrogen Ratio The bacteria perform most of the composting by utilizing the carbon elements as nutrition whiile the nitrogen helps with the digestion, thus, a larger amount of carbon is required. As your nitrogen content increases, your compost batch's ability to hold water will also increase.

Aeration
Besides nitrogen, oxygen is also required for proper food digestion. For a composter, this is accomplished through tumbling, mixing and allowing some air flow.

Temperature
Heat is an important factor in composting and is a natural byproduct of the bacterial digestion. A compost batch between 90 and 120 degrees Fahrenheit is working efficiently. Not enough heat will cause the composting rate to slow while too much can make the bacteria dormant or die.

Moisture
Another vital element is water. Water controls how the compost content is delivered to bacteria as it dissolves the material in the compost batch. However, as with temperature, moisture must also be carefully monitored. Too little and the composting process will slow, too much and aeration will be impeded, nutrients will wash away, and odors may become noticeable.

The “squeeze test” is commonly used to determine if adequate moisture is in present. After squeezing a handful of compost, it should release about the same amount of liquid as a well wrung sponge.

The excess liquid from a compost batch is commonly called compost tea. This liquid can also be made by diluting a very small amount of compost in rainwater and aerating. Compost tea can be a very effective way to get compost nutrients directly to plant roots without a lot of digging.

How to compost
There are a number of ways to produce organic compost, the following is a list of commonly used methods:

Nearly all composting works on the same premice: collect your compost ingredients and mix properly. To achieve the desired carbon-nitrogen ratio, mix in dry, carbon ingredients such as dead leaves, newspaper, sawdust, ash from wood and dry grass with items such as fruit, vegetables, plants, bread, dairy, fresh grass, tea leaves/bags, and coffee grounds. Aeration typically needs to occur at least once a week. Adding accelerators or, at minimum, some dirt will introduce fresh bacteria into the compost and enhance the composting.