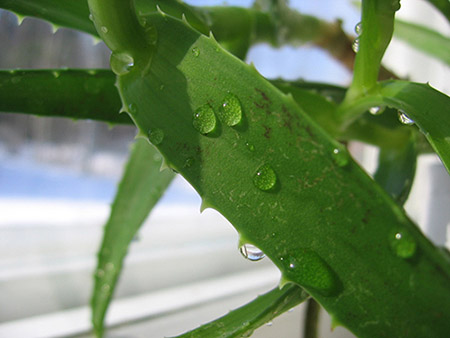 Aloe, a succulent member of the lily family, and is a native of Africa. Writings about the aloe date back at least 2000 years, and they include Alexander the Great use of aloe to heal his soldier’s battle wounds. Cleopatra is reported to have used it for skin care. And, it is a beautiful plant.

South African seasons are the reverse of the climates in the north. The aloe doesn’t acclimate. In other words it expects you to deal with its requirements. However, your reward for your efforts is that they bloom for you during winter, because to them it is summer. They also prefer a container that is wide rather than deep, because the roots are shallow and spread. 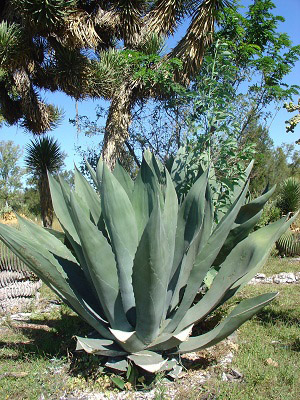 Your aloe likes full Sun, but is able to tolerate light shade. Give it the best light you can. It also prefers warmth and this includes not putting it on a window sill where it could get a draft. Your aloe (95 percent water in its own right) requires less water or it risks root rot. They like a drier soil. (Make sure there is a drainage hole in the pot). It is a healing plant for you, but yes, it too has vulnerabilities.

Our neighbor gave us two small aloe vera plants six years ago. Through propagation we now have four. One of the original plants is over 4’ tall now, and it flowers every January (snow or shine). Their growth is courtesy of southern exposure. 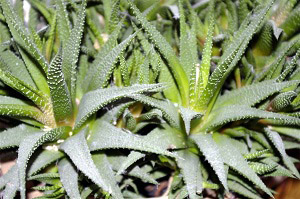 The aloe vera sap is a mucilaginous gel and is used for treating burns, pain, blisters, itch, stings, bites. The gel is used for stomach problems, a detoxifier, a cleaner of the digestive tract and the urinary system. It is also used for eczema, frostbite, and dental gum trouble. Reportedly, it reduces the healing time from twelve days to five. Alexander was great with his discovery.

You’ll find aloe vera in shampoos, soaps, and beauty creams among other things. Cleopatra was ahead of her time.