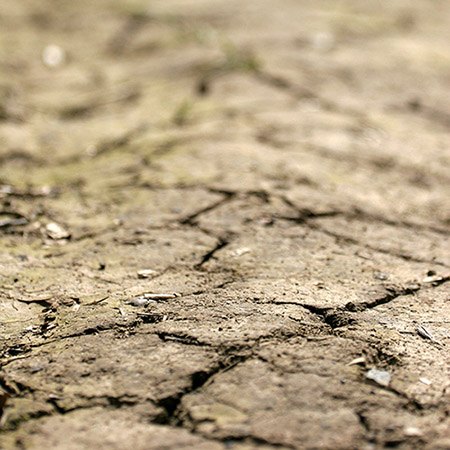 This is the year of the biggest drought in the United States since 1956. Living in the west, we are not strangers to drought, having suffered from it for several years. Once a backyard lush with grass and vining morning glories, two producing peach trees, two producing apricot trees, several aspens and poplars, the drought decimated them all. We are left with only a few trees. The good news (yes there is good news) the junipers and several other natural to the climate species are doing well. The once flourishing garden plot a victim to the extreme conditions.

It sounds as if we might have neglected to try to save the plants, but rest assured we did. Along with drought, however, comes worry about water usage because the water table also dissipates. With that and hot weather you can’t give trees and plants as much as they need. 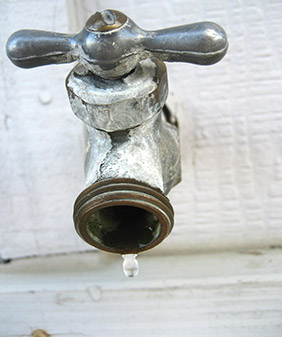 At this time 64 percent of the nation is undergoing drought conditions. We’ve already heard that food prices are going to rise because of the problems farmers are facing. You may not be a farmer, but you may have a backyard garden and could be encountering similar conditions this summer and perhaps many summers in the future.

A greenhouse is a solution. It is a controlled climate where you can grow under optimum conditions. This was our way to grow our own nutritious vegetables. We have enough not only to eat, but to freeze to use in the winter. The greenhouse has paid for itself since we purchased it. We’ve extended the season, and with a longer time period, also increased crops in a 6’ x 8’ area. 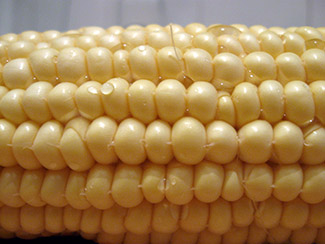 This week (July 16, 2012) our grocery has corn on the cob at 4 for $1.00. A few weeks ago corn was 5 for $1.00. Buy corn and freeze it. To boil the corn, one of the best ways to do it is to fill a pan with water. Husk the corn and put it in the water and then bring the water to a good boil. Once boiled, turn off the heat and leave the corn and water as it is until both cool enough to cut it off the cob. Freeze the corn for use later, like in the winter.

We’ve fallen in love with the recipe I found in an old Nero Wolfe paperback. The original name for the corn is “ambrosia” because it is the best corn every, very similar to what you might find at your state fair. Do not husk the corn, just pick out excess silk. Preheat the oven to 425 degrees. Bake the corn for 40 minutes. While they do not say, I’m not sure if there are dangers in a gas oven. You may want to take that into consideration. Anyway, this corn is delicious, even frozen for use later.

Visit your farmer’s markets or those farmers who are trying so hard to make a living, especially now.